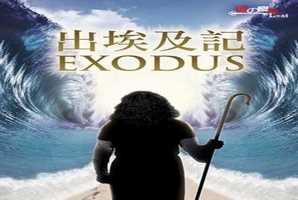 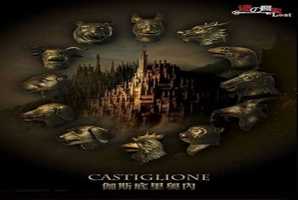 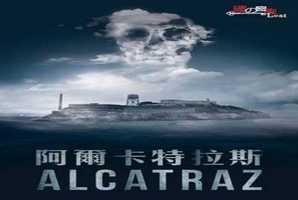 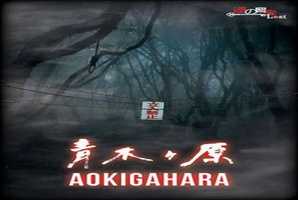 Built to protect the Emperor in his afterlife, the Terracotta Army are clay figures of Emperor Qin’s army in an underground mausoleum.

You together with your group of friends decided to visit the Terracotta Army world heritage site one day. Intrigued by the history of the mausoleum, you wandered deep into the restricted area to feed your curiosity and unfortunately lost your way.

Cut from all forms of communication, everyone panicked and entered the restricted area in an attempt to escape. Everything is unfamiliar and you can’t shake the uneasiness creeping in.

Going deeper, you found a door and led everyone in. Little did anyone expect the door to be shut from the outside. It appears to be a trap door! As everyone panicked about the situation, you notice a reflective liquid filling up the room.

The fight for freedom has been long and hard, can they escape the clutches of the pharaoh? 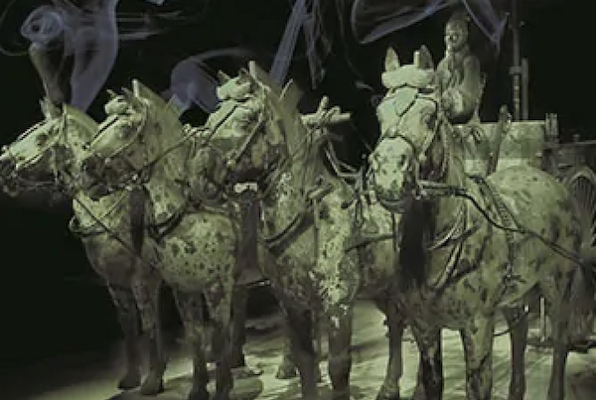