between Mcdonald’s and KFC 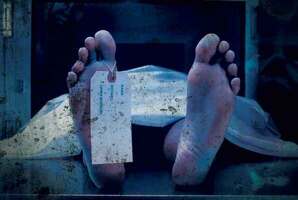 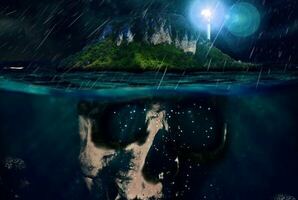 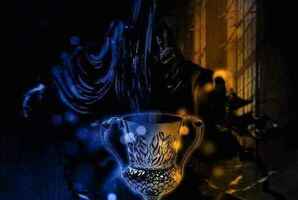 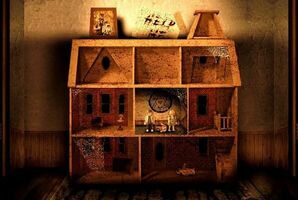 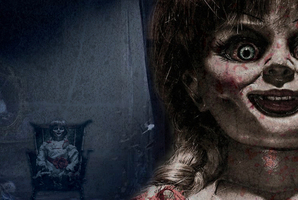 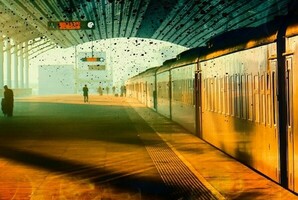 Went for the Vincenzo room and was impressed with the hi-tech and fun room with twists and turns to leave us bewildered. Very exciting and will definitely go for a different room again !

20 years ago, there was a huge scandal at the famous Cecil Hotel owned by the Victor mafia family. The hotel’s female singer “Black Rose” was found dead in Room 33 of the hotel. After some investigation, the case was classified as a suicide. The Victor family’s reputation was severely tarnished due to the incident, and eventually the Cassano family took over the hotel. Black Rose’s husband insists that his wife was murdered. Not being able to cope with his wife’s death, he soon killed himself inside his own home. The case became known as the “Black Rose Tragedy”. 20 years have passed, and once again there has been a peculiar suicide case at Cecil Hotel. This time the deceased is the 3rd most powerful man in the Cassano family – Paul Cassano. His case seems eerily similar to what happened to Black Rose. Did he really kill himself, or is this some kind of conspiracy? You are a lawyer working for the Cassano mafia family. You do not believe Paul Cassano would ever kill himself, therefore you have come to the scene of the crime to investigate. The truth lies in the details. 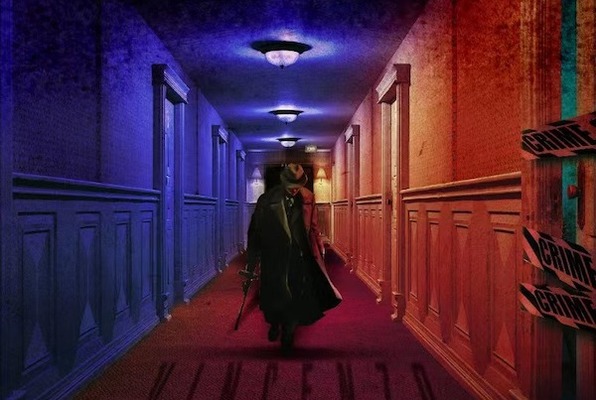