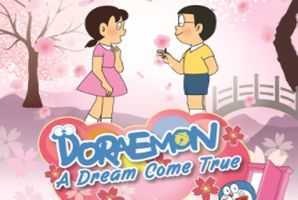 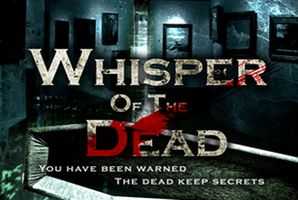 Whisper of The Dead (Season 1+) 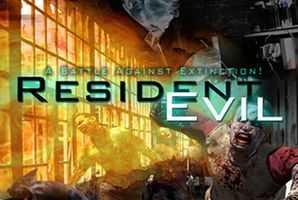 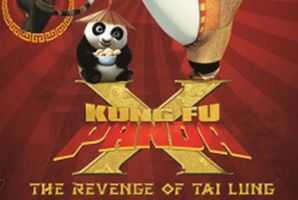 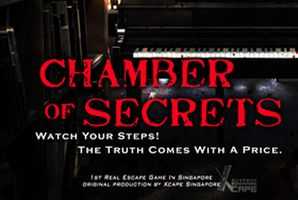 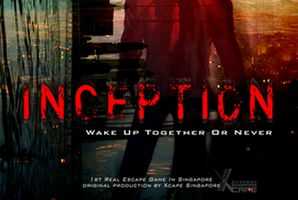 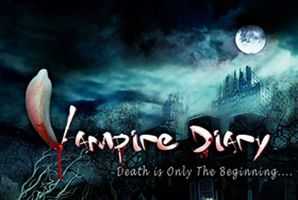 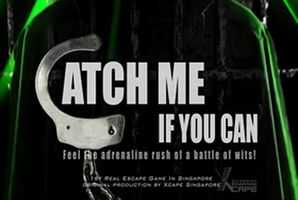 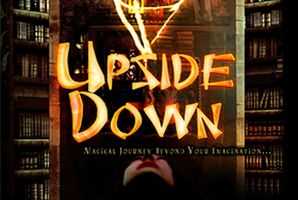 The game was designed with good ideas built into it. We played the Tomb Raider which was straight forward as it was lead with clue after clue instead of it being all over the place. The mechanism built within the game was brilliant with the various activation of the sensor Overall the experience was really good and the staff were helpful to provide tips and clue out of kindness though we are only allowed 2. I would definitely be back for another game or 2 with friends/colleagues/family in the future

In the inheritance of the murdered scientist, Glenn, there was a map marking the exact location of an ancient tomb built in the period of the Five Dynasties. What could have triggered the Western scientist's interest in a tomb in the Far East? Could it be the exotic treasures, the mysterious ba gua and geomancy, or even the legends of the ghosts and spirits? Nothing seems to be able to explain why this tomb would draw the Company’s attention. A group with both girls and guys is recommended. Skirts and heels should be avoided. 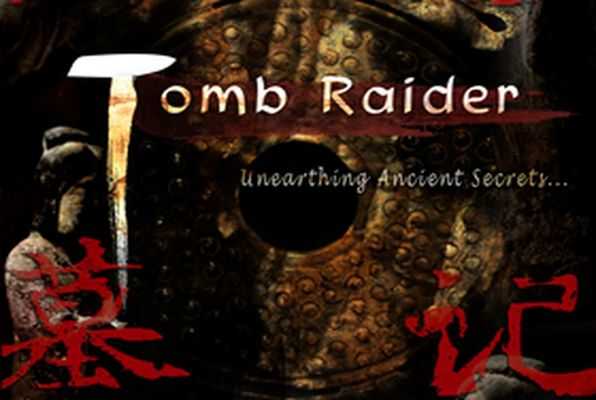 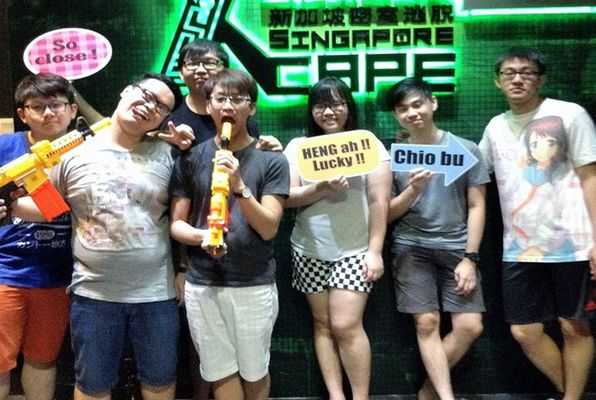