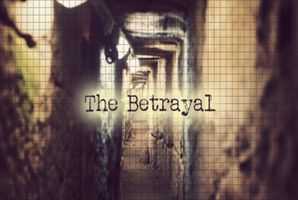 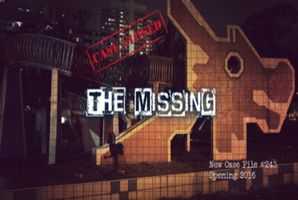 I went to 3 escape rooms in Singapore and Unravel is by far the best! The staff were friendly and helpful, the puzzles were fun to solve and the rooms and props were so realistic! It was so fun that we played one room and loved it so much that we booked another one immediately! The other 2 I've been to pale in comparison. Good job guys!

The call from Kai’s old friend came suddenly. James, a property developer, has recently made the news for plans to redevelop a defunct hospital into a premium condominium. The abandoned hospital has a reputation for being a hangout for cults and rumour has it that sacrificial rituals were held on the premises. To Kai, James reveals a chilling secret: the group of colleagues sent there for a site survey never returned. With his company’s reputation on the line, James pleads for Kai to investigate the matter before the media jumps to unsavoury conclusions. As Kai races against time to locate James’s missing colleagues, he uncovers a truth more frightening than rumours suggest. 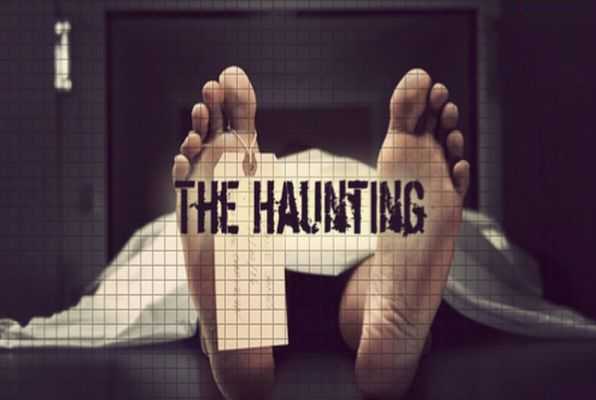 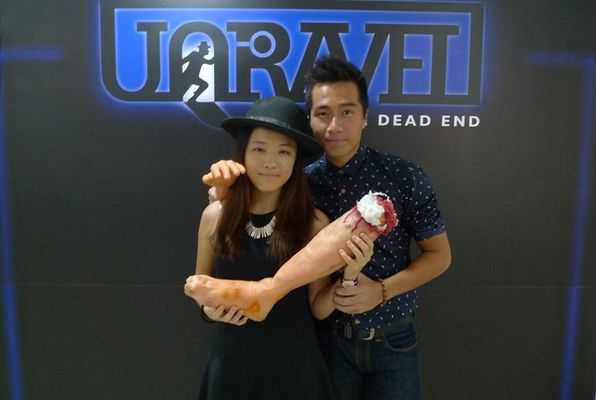 Reviews of escape game "The Haunting"