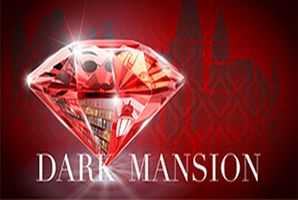 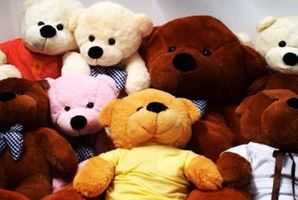 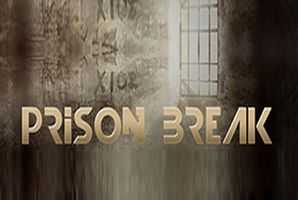 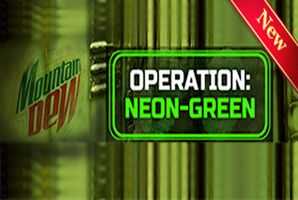 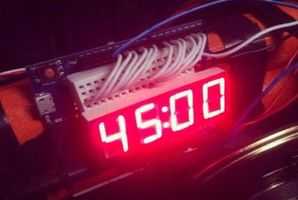 Absolutely a fun and exciting experience! A great alternative to spend your weekend well with your family and friends. Will definitely come back for their new game that has just been launched

The year – 2084. Earth’s space exploration and defence now stretches out wide into the galaxy.Moon Base Hyperion, 5 light years away from Earth, holds an important discovery. Energon, the most powerful energy source anyone has ever seen.Hyperion is now under attack from the Altarians, an aggressive alien race bent on galaxy domination. The Altarians are after the Energon. It would spell doom for planet earth if they Altarians captured the Energon and turned it into a weapon.Communications links with Hyperion have been lost. Last communications reported heavy damage sustained to the base’s defence shields.Your team is part of the International Space Defence Alliance’s elite Space Ranger Force. Your mission – to evacuate the Energon and detonate Moon Base Hyperion to prevent enemy capture.The fate of earth hangs in the balance. Are you worthy? 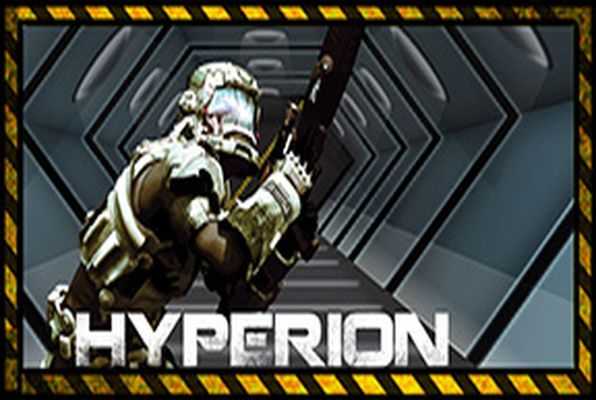 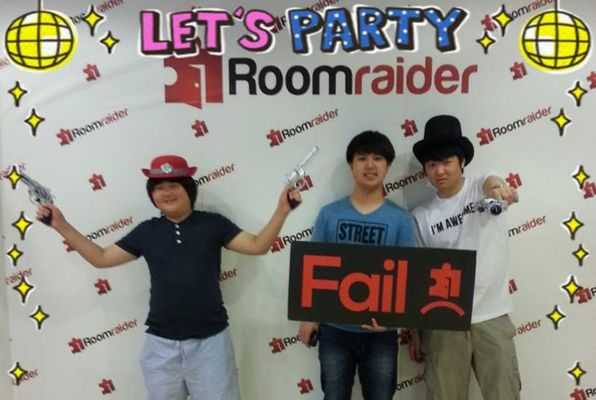